September 22nd to 28th is Waste Less Live More week #wllm14 and with a little encouragement from the lovely people at Sugru - to celebrate they launched this brilliant video and inspired me to do a little repair job i'd been putting off!


My daughter has the most beautiful little wooden dolls pram which she's had for almost two years - we bought it for her first Christmas, however it was climbed in a few too many times by both Meg and her big brother and the obvious happened - it broke but I was surprised at how much and how dangerously it broke for a kids toy and I'm pleased to say nobody (child or dolly) was hurt! It's been hiding in the garage for months waiting for a little TLC! 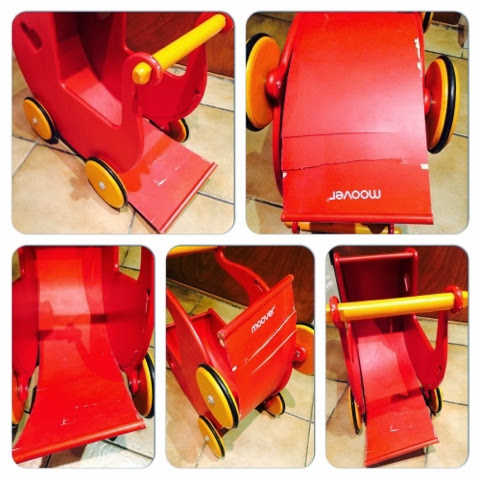 The Moover (comes in red or natural) at £70 it's not really one you can pop out and replace, I didn't really want to see it in a landfill and so I decided to have a go at fixing it - it's got to be worth trying hasn't it! 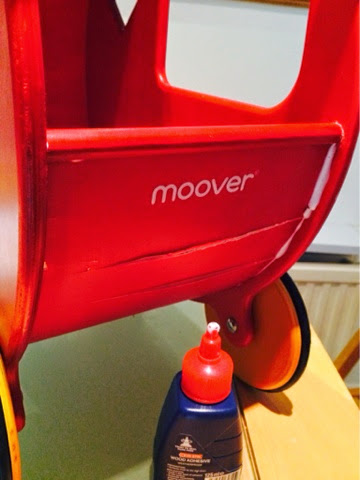 I used lots of wood glue and gently eased as much of the wood back into the grooves as possible and left it to set. I used a good old wet wipe to clean up the excess glue. 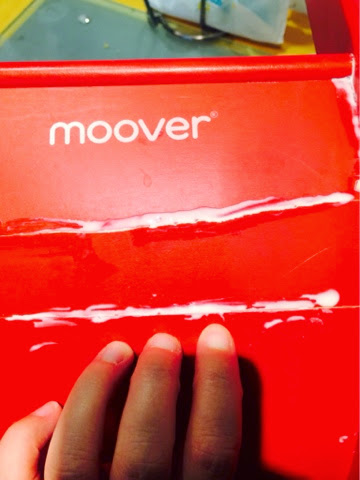 Then I used wood glue to try and stick the cracks back together - this was tricky so I used a bit of duct tape to help hold it. 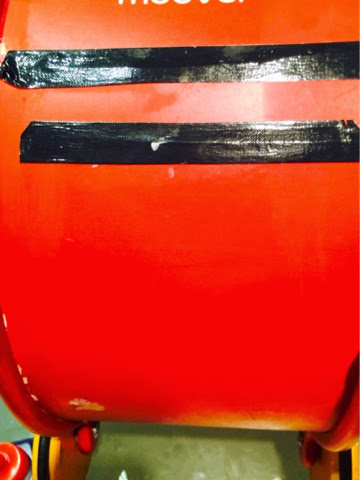 I used decoupage glue and wrapping paper to cover the whole of the pram base to try and disguise and strengthen the cracks, I broke the rules and did not cut my paper into small pieces - instead I used large pieces of the wrapping paper because Meg wanted to use the woodland animals paper she'd found in the shop. 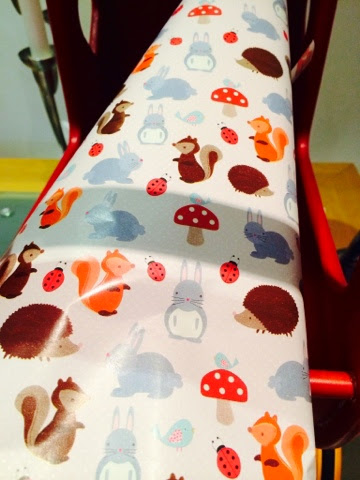 Needless to say, the paper area is massively creased and messy - it bugs me, but Maegan loves it! For a neater finish I'd suggest either plain, polka dot or gingham paper and decopatch it properly. I turned the direction of the print so that it was the correct way up when looking from the front or back. 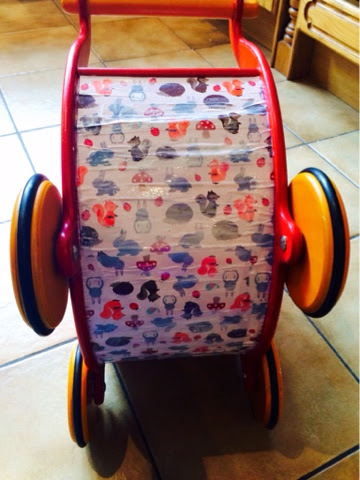 I also stuck a layer of the same wrapping paper inside the pram with decopauge glue. 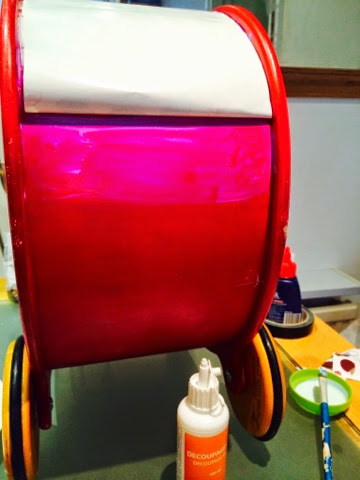 I coated both sides in a layer of decopauge glue as well as a final "varnish" layer in wood glue for strength, 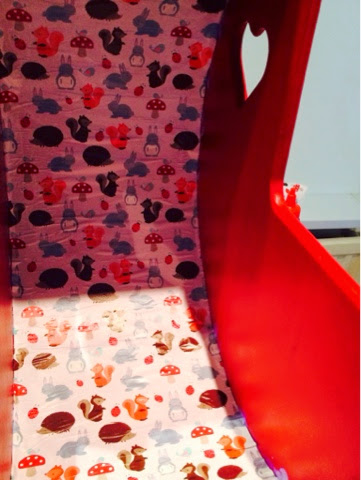 Leave the whole lot to set for at least 24hours then enjoy! 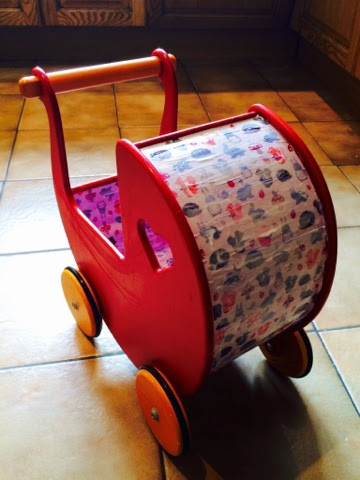 What did I buy? Wood glue from Wilko's for £2.50. Woodland animal wrapping paper £1 from Wilko's and decoupage glue £3 from Tiger Stores. 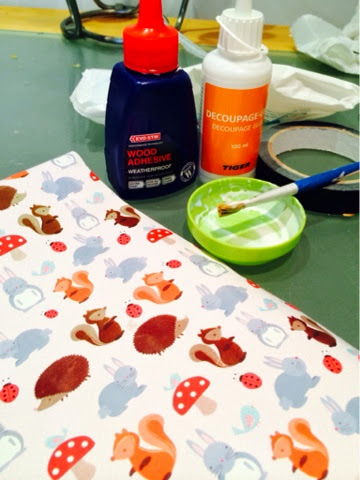 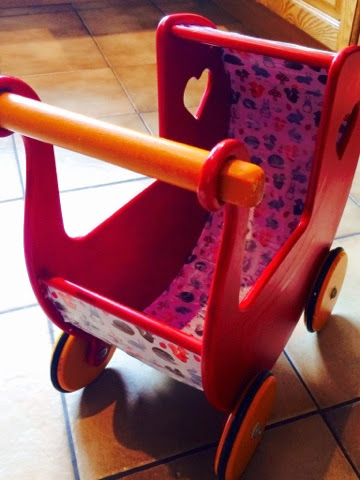 One of my favourite "fix it" items has to be Sugru - it's like playdoh for parents ha ha - it's helped me to fix quite a few toys and is now one of my tool kit items.

Sugru have a lovely video for #wllm14 celebrating everyday stuff!  - 60% of household appliances thrown away could have been saved - so how about a little bit of TLC, reimagining or fixing! Check out the Sugru - Love your stuff page for some brilliant ideas - don't throw it away, throw a party instead! http://loveyourstuff.sugru.com

Waste less, Live more Week (22-28 Sept) is Keep Britain Tidy’s annual awareness week which this year will bring together people and organisations who plan to host a week of events around the 2014 theme - Be Resourceful. 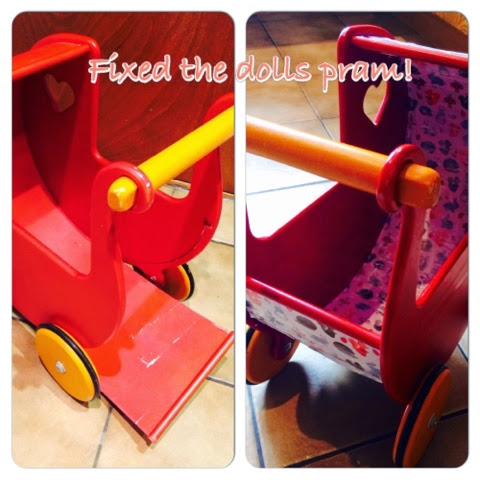