Dora and Friends Toys and Sing Along Summer

I'm pleased to share with you the new Dora and Friends range of toys that is launching on July 27th.

I was sent a few of the new items to share with you:
Dora and Friends Dolls
Both Dora and Alana are ready for their Doggie Day
8" doll dressed in outfits inspired by the television show, they have poseable arms and legs and soft hair. In true animation style, they have large heads in proportion to their bodies and removable clothing so you can swap outfits.
The dolls come with a small dog each which are also compatible with the Fisher-Price Dora charm bracelets too. 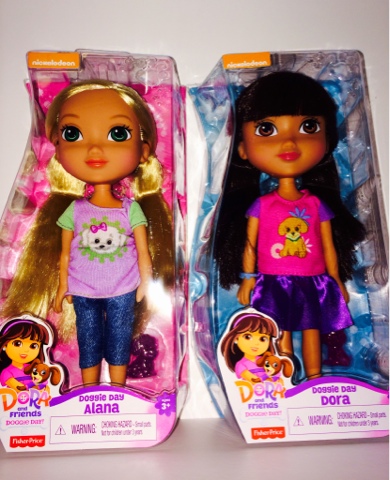 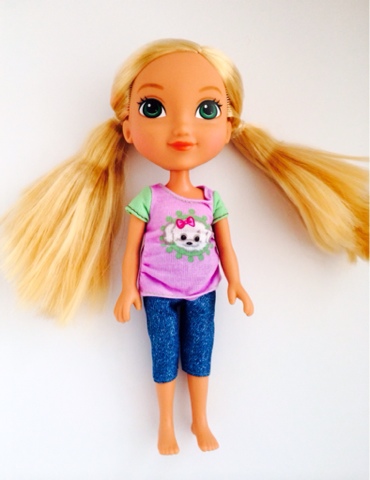 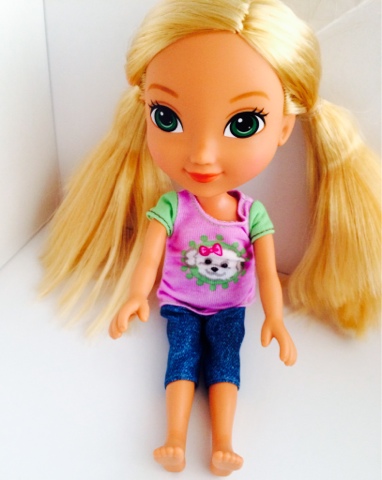 Dora and Friends Dora Talk and Play Smartphone is packed with  lots of songs and both spanish and english phrases from the show characters as well as flashing red and green lights - my only niggle is there isn't an off switch. 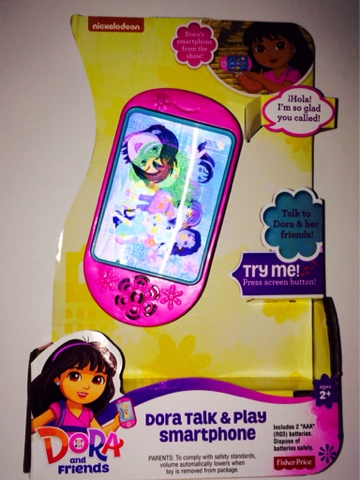 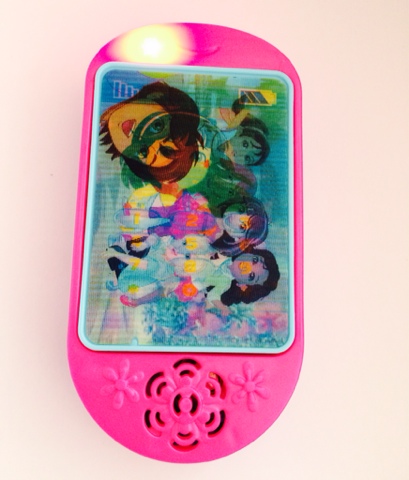 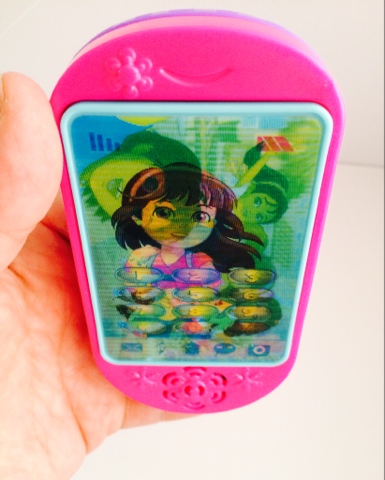 The Dora and Friends Charm Bracelet sets by Fisher-Price are lovely - very easy to mix and match, the charms simply pop on to the proud stems on the bracelet and stand proud so you can really show them off to your friends or even share them, there's plenty to go around. 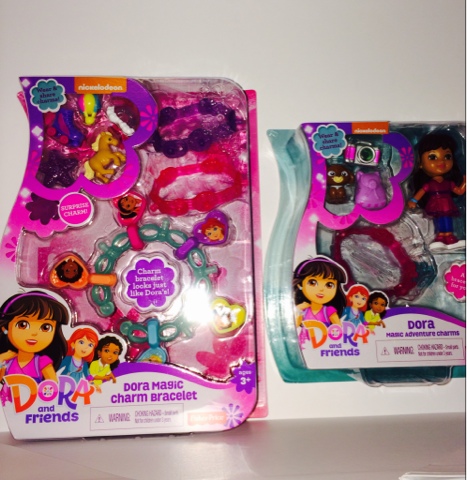 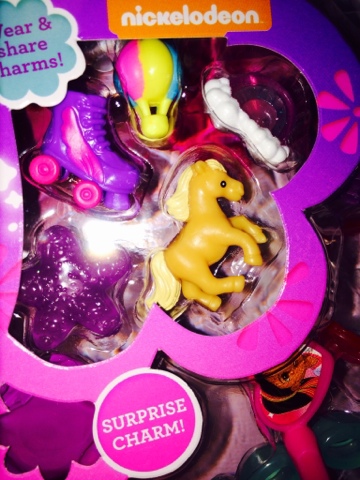 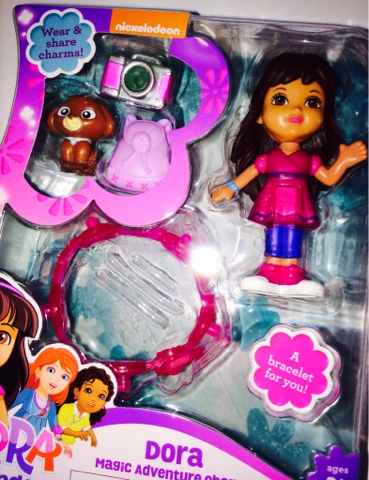 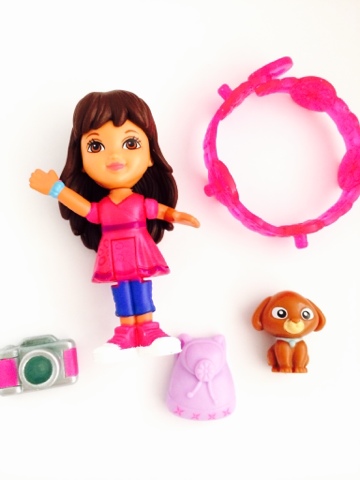 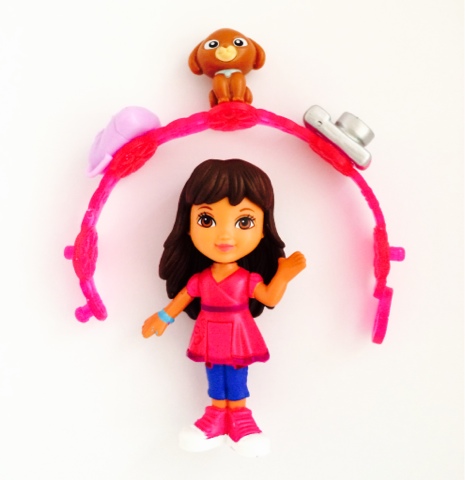 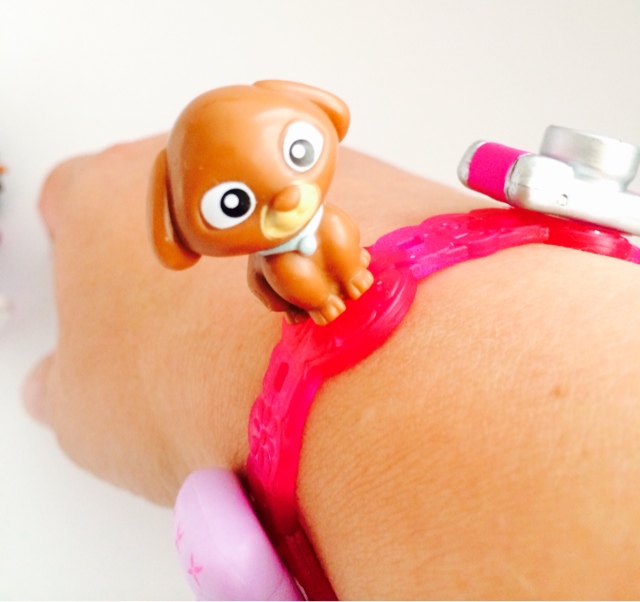 There's also an exciting tour this summer - There will be a Dora sing along booth that will be touring around, in which children can sing along with Dora to her songs as well as visit the costume character for photo opportunities at some of the tour venues.

Nick Jr between 10am and 1pm every day from 17th July will be showing on screen lyrics to all the songs and theme tunes as part of Nick Jr's Sing-Along Summer.

Disclaimer
I received a box full of the New Dora and Friends toys and goodies in exchange for reviewing them and sharing info on this event. 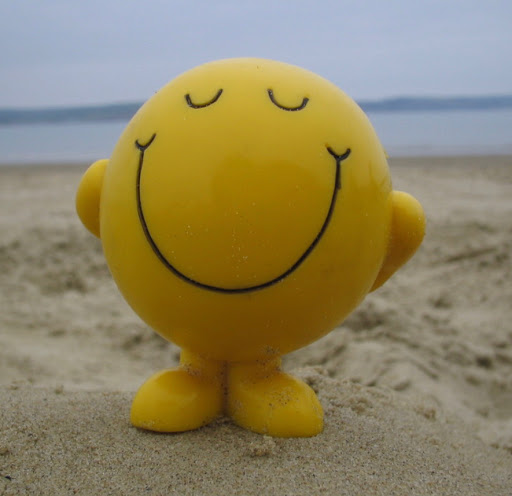