TeaBreak Tuesday - Whats a Sham and Why Do We Put its Poo On Our Hair?

Shampoo - the name causes much, much amusement with my 3 and 5 year old

Mummy, what's a Sham and why do we put it's Poo on our hair? Will always be my favourite bathtime question!

My five year old seems to be convinced there is an animal called a sham ... Probably a fish he says!

As soon as shampoo is mentioned giggles erupt  - the contagious type of giggles that sees me also giggling at "shampoo" (yes! I know I'm too old to giggle at Poo!) 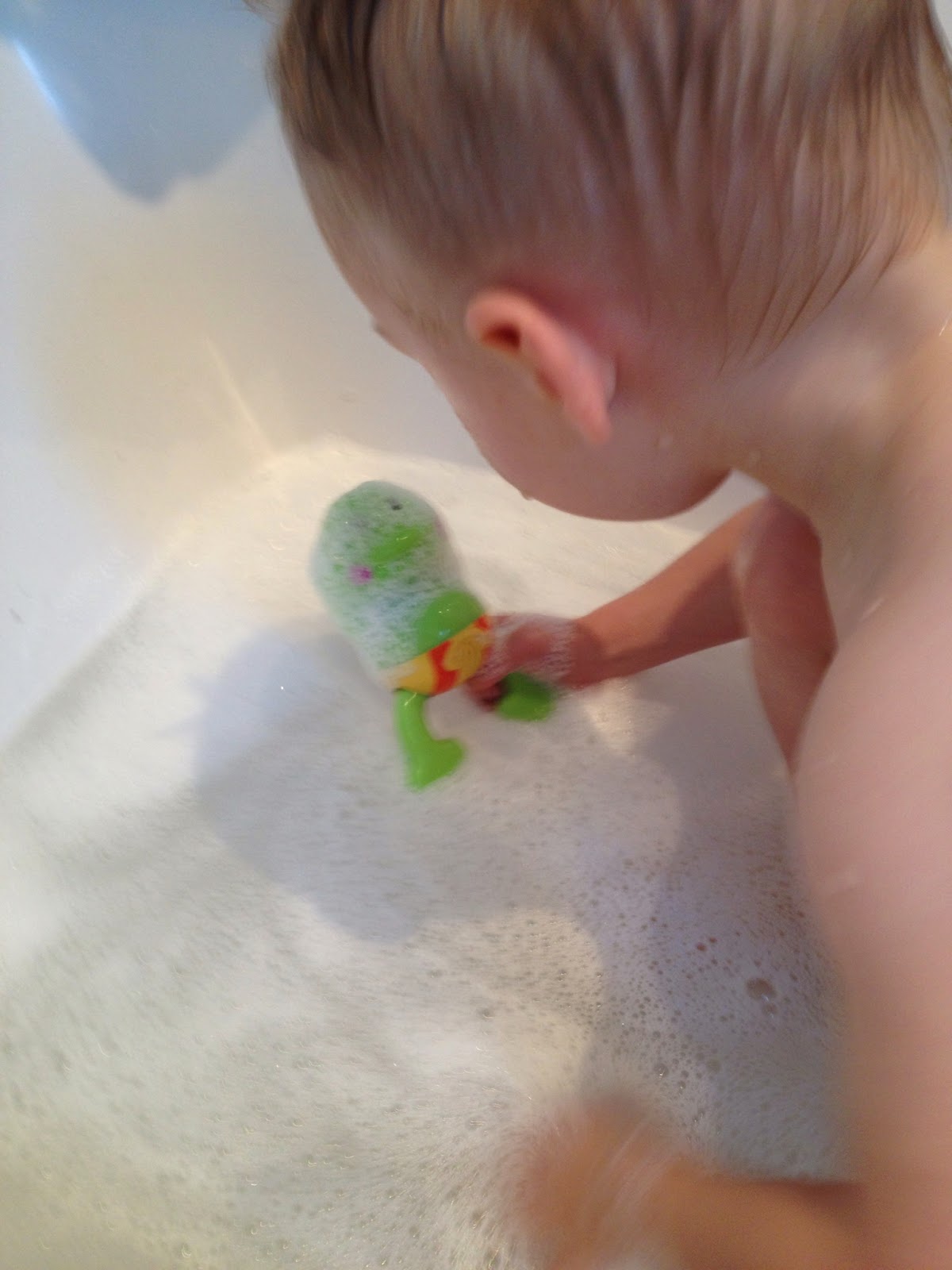 But whenever I get asked "if there isn't an animal called a sham, and there isn't any actual poo in shampoo then why is it called shampoo?" I'm always stumped so I had to actually look up (the things we google hey!) why shampoo is called shampoo and you'll never guess what!

In the olden days there was actually a fish called a sham and people did used to use the Poo from a sham fish to cleanse there hair because of the benefits of the oils excreted by this kelp seaweed eating sea creature combined with the cleansing properties of sea salt!

Only joking! It's much more boring - and I found two possible reasons!

Cleansing with hair and body massage (champu) during daily strip wash was an indulgence of early colonial traders in India. When they returned to Europe, they introduced the newly learnt habits, including hair treatment they called shampoo!

Email ThisBlogThis!Share to TwitterShare to FacebookShare to Pinterest
Labels: #TeaBreakTuesday, bathtime, champo, champu, emma in bromley, shampoo, teabreak tuesday, Whats a Sham and Why Do We Put its Poo On Our Hair?