My two little people absolutely love Woolly and Tig, did you know? A Woolly and Tig game app has just been launched and I bought it for my iPad mini (which I kindly unfortunately share with my children).

The game is all about Woolly and features the character as he appears in the TV show - he looks, sounds and moves the same.

You can chose free play where you can just simply play with woolly, make him tumble over and count etc

And there's structured play which is a lovely selection of activities to do, brushing teeth, building a snowman, applying sun cream, dressing woolly, puddle jumping and washing his face.
There's also a parental control area where you can schedule woolly for an activity and time eg set it to alert at bedtime for teeth brushing.

My children enjoy all the games and free play, with the exception of 1 part, the sun cream one - you need to pinch the screen to squeeze the cream out of a tube and both my two year old and four year old find this difficult to do and frustrating so I help out with this bit and they take over to rub in the sun cream. 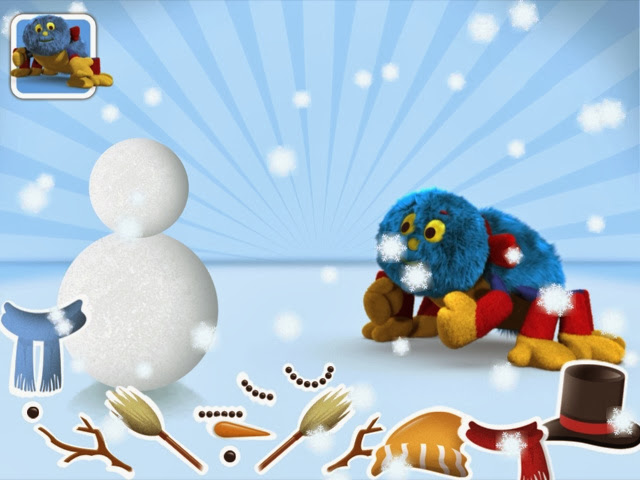 My four year old just loves the building a snowman activity - it's really good fun, starting off with a snowball to roll and selecting features to drag and drop such as hats, eyes and arms to name a few.

My two year old really likes to make Woolly jump in rain puddles - this makes her giggle a lot and we love the details that have gone into this such as an umbrella for Woolly. 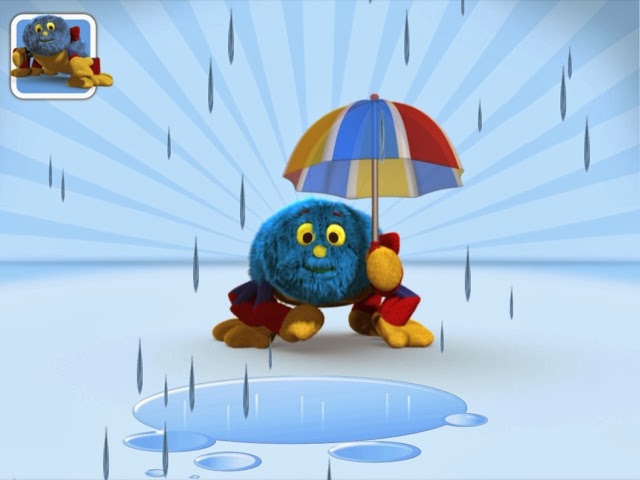 As the children play the game and complete activities, they earn an award certificate which I think is a lovely touch.

Recently launched for Apple devices at £2.99 in the App Store.